We Loved the Historical Anchor Stampers in Lottah, Tasmania 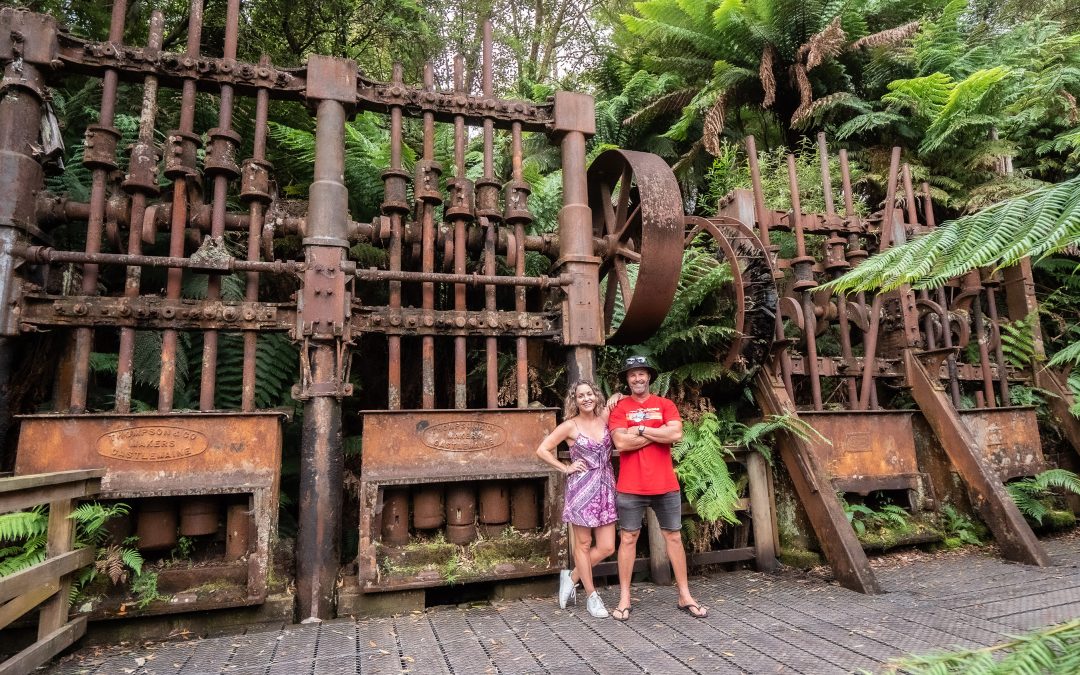 We found the Anchor Stampers and it was one of the most interesting things we’ve come across on this trip to Tassie! I have lived here for most of my life and had no idea this place even existed. It really is great returning to my home state as a tourist.

The old Anchor Tin Mine was located on the southern footslopes of the Blue Tier and our visit to these rusted tin crushing machines was part of a half day trip to the Pyengana/Lottah region on Tasmania’s East Coast.

Our afternoon began with lunch at the Pyengana Dairy, a beer at the Pub in The Paddock (where sadly Priscilla 1 and Priscilla 2, the beer-drinking pigs, were hiding away in their little pig-house), a walk to the 90 – metre – high St Columba Falls and a visit to the incredible old Don Mine. It was an action-packed day, that ended with the short walk into the old Anchor Mine to view the old tin stampers. 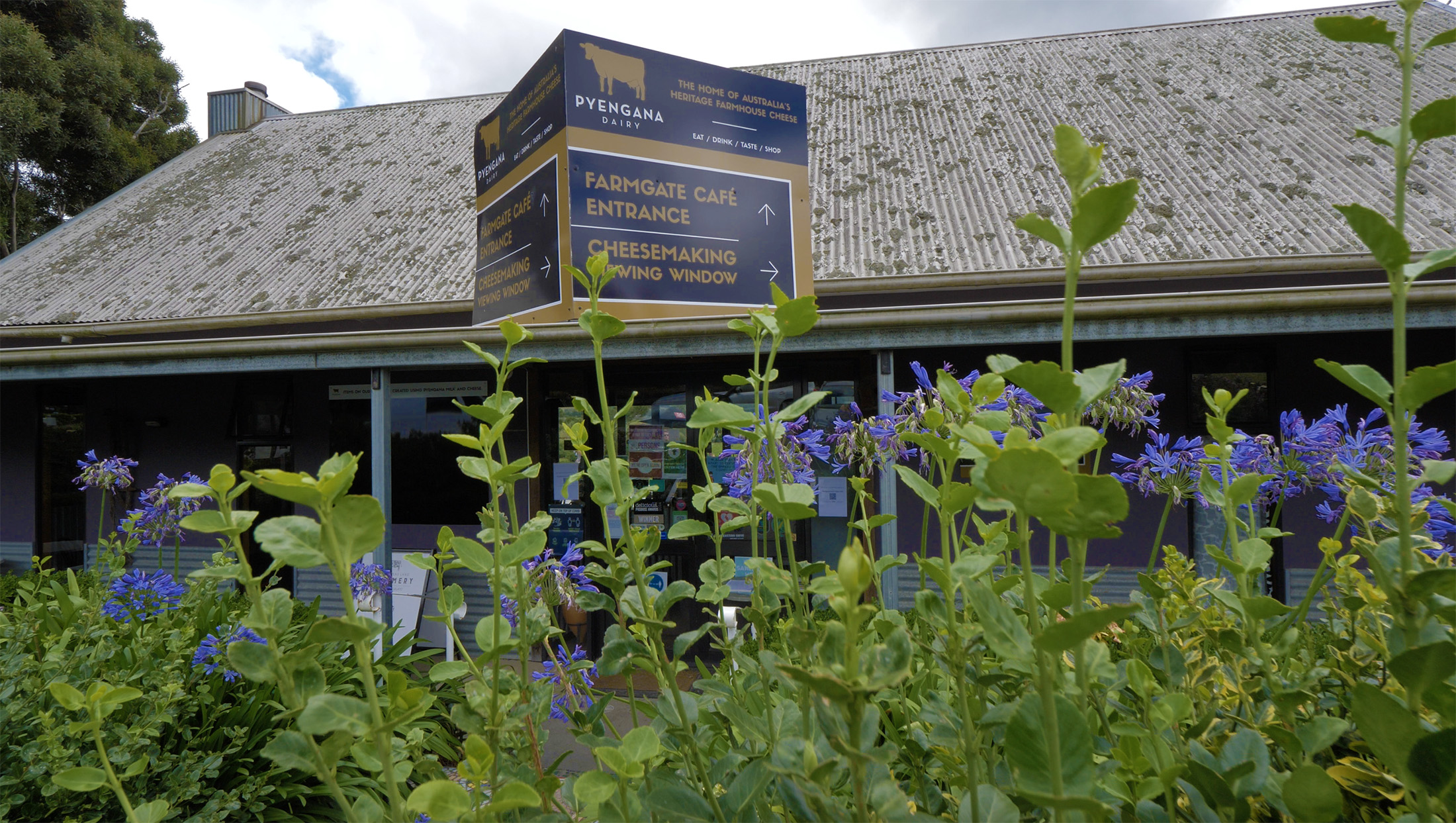 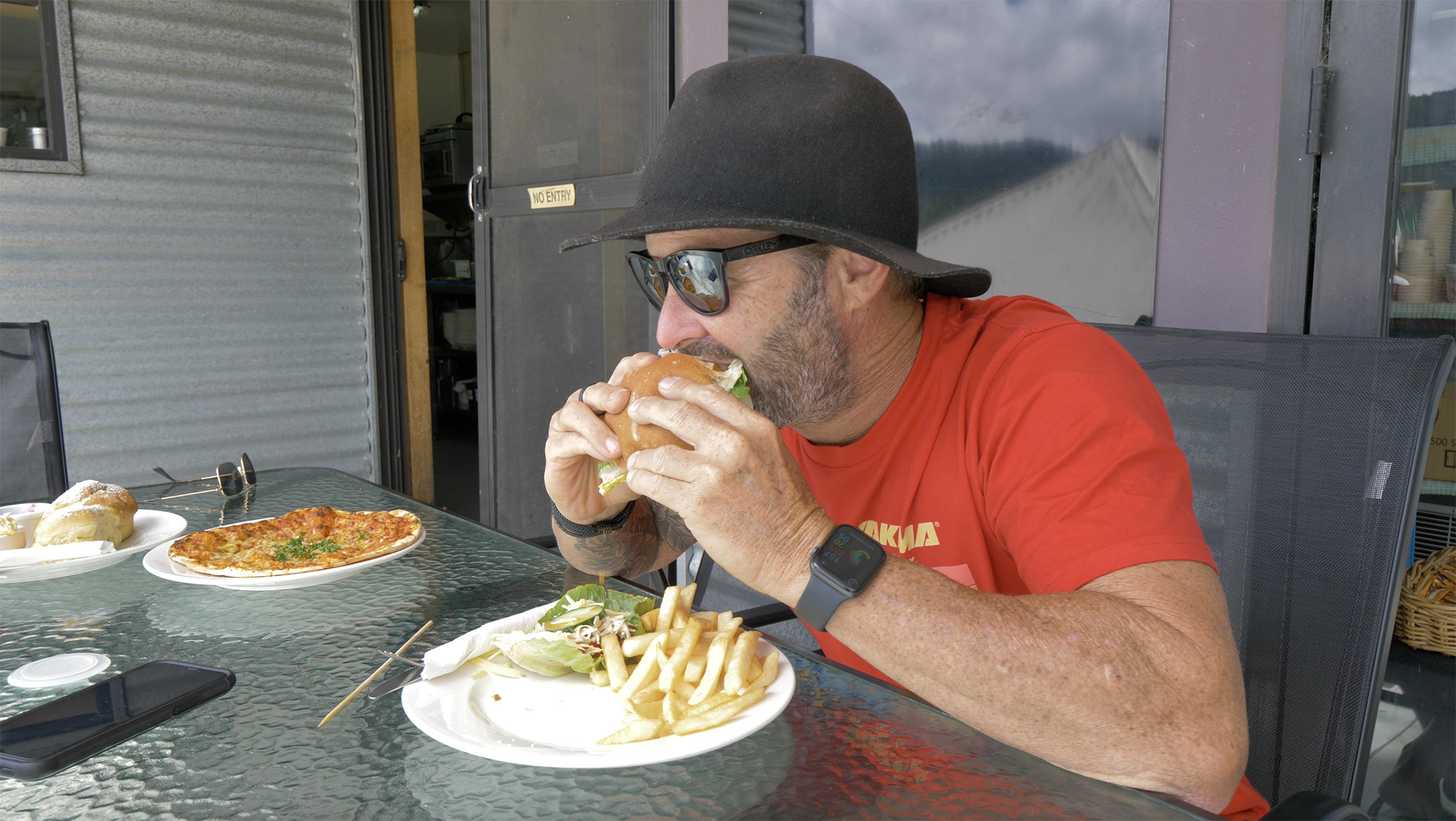 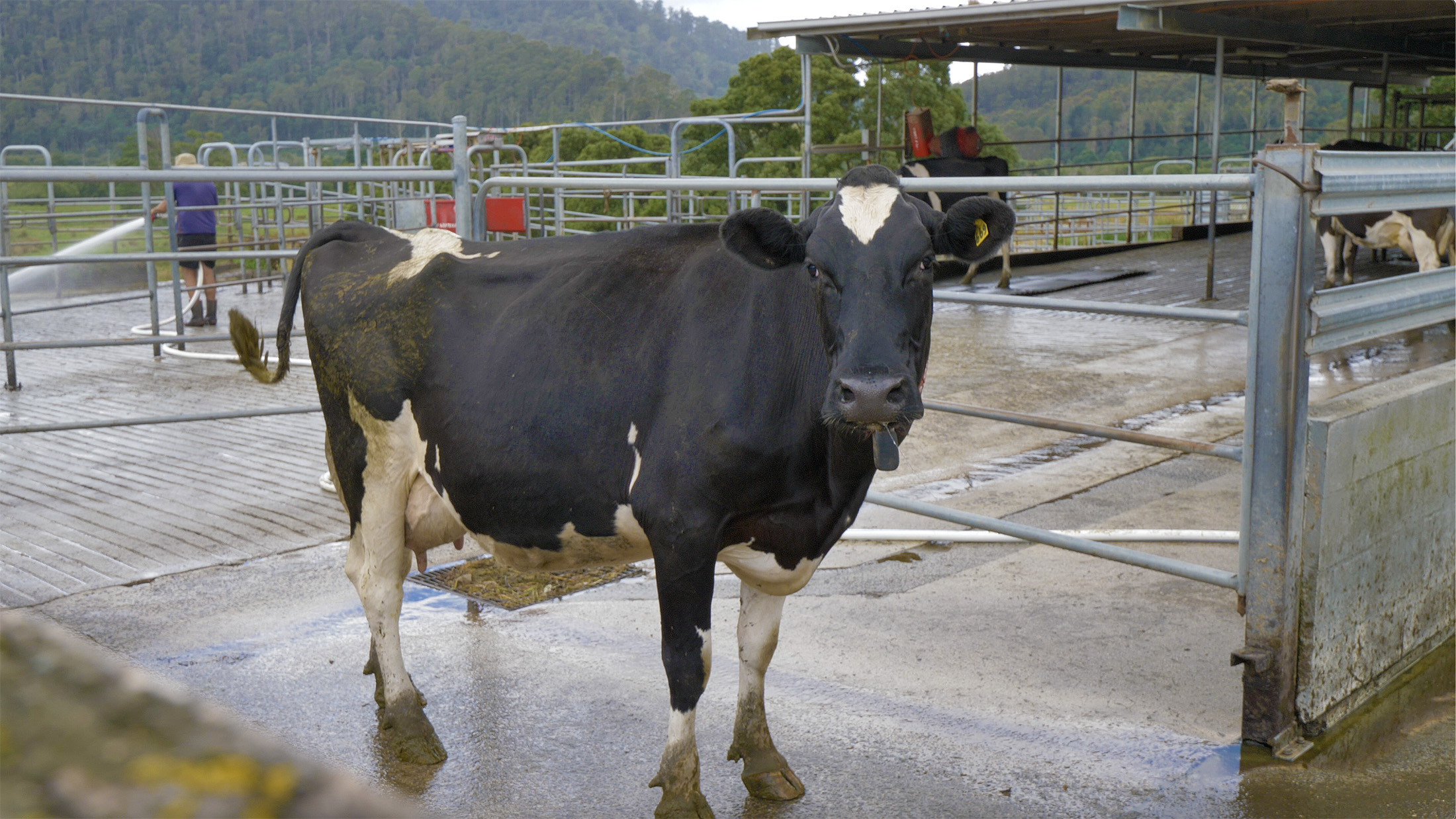 Pub in the Paddock 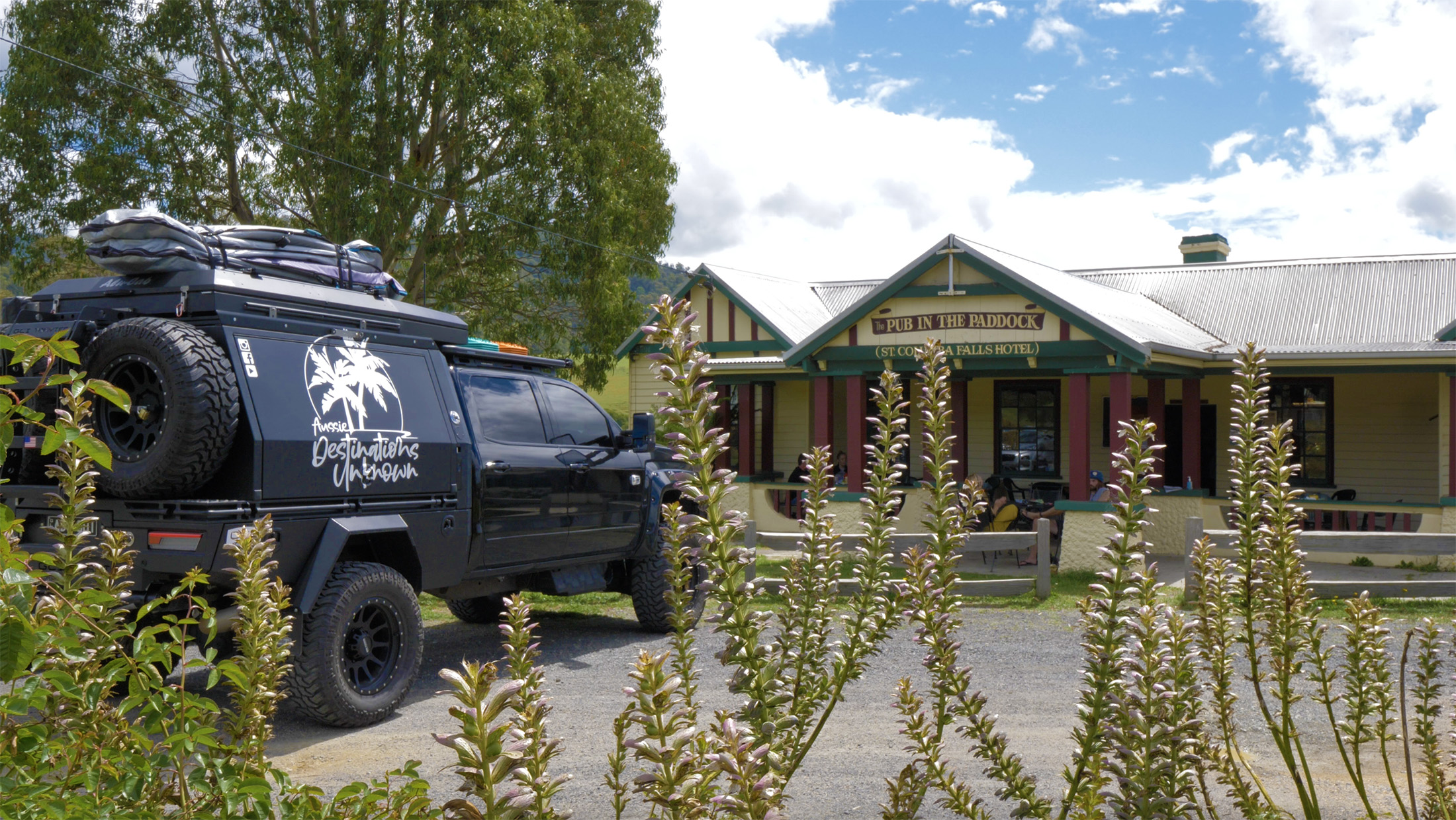 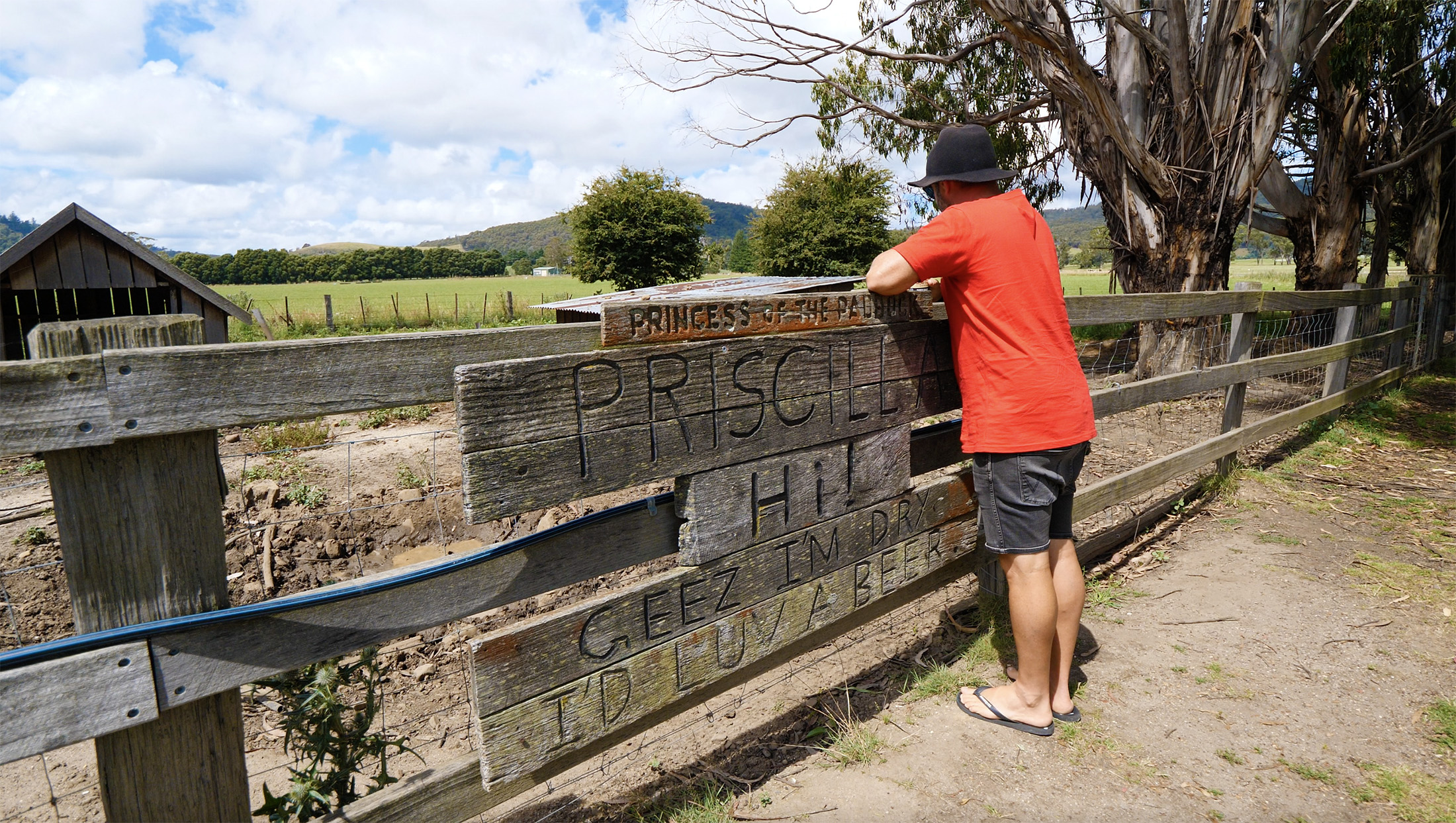 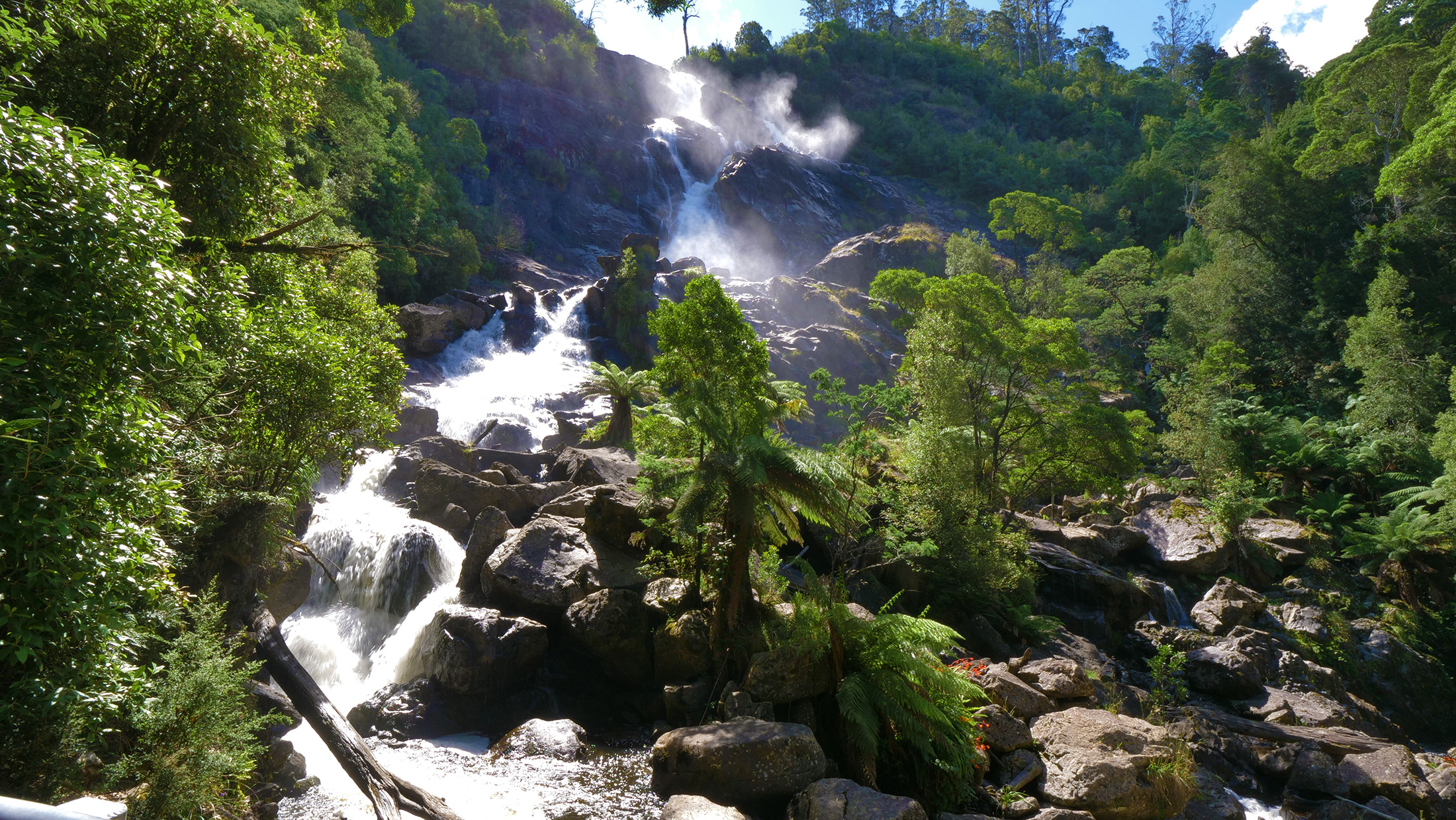 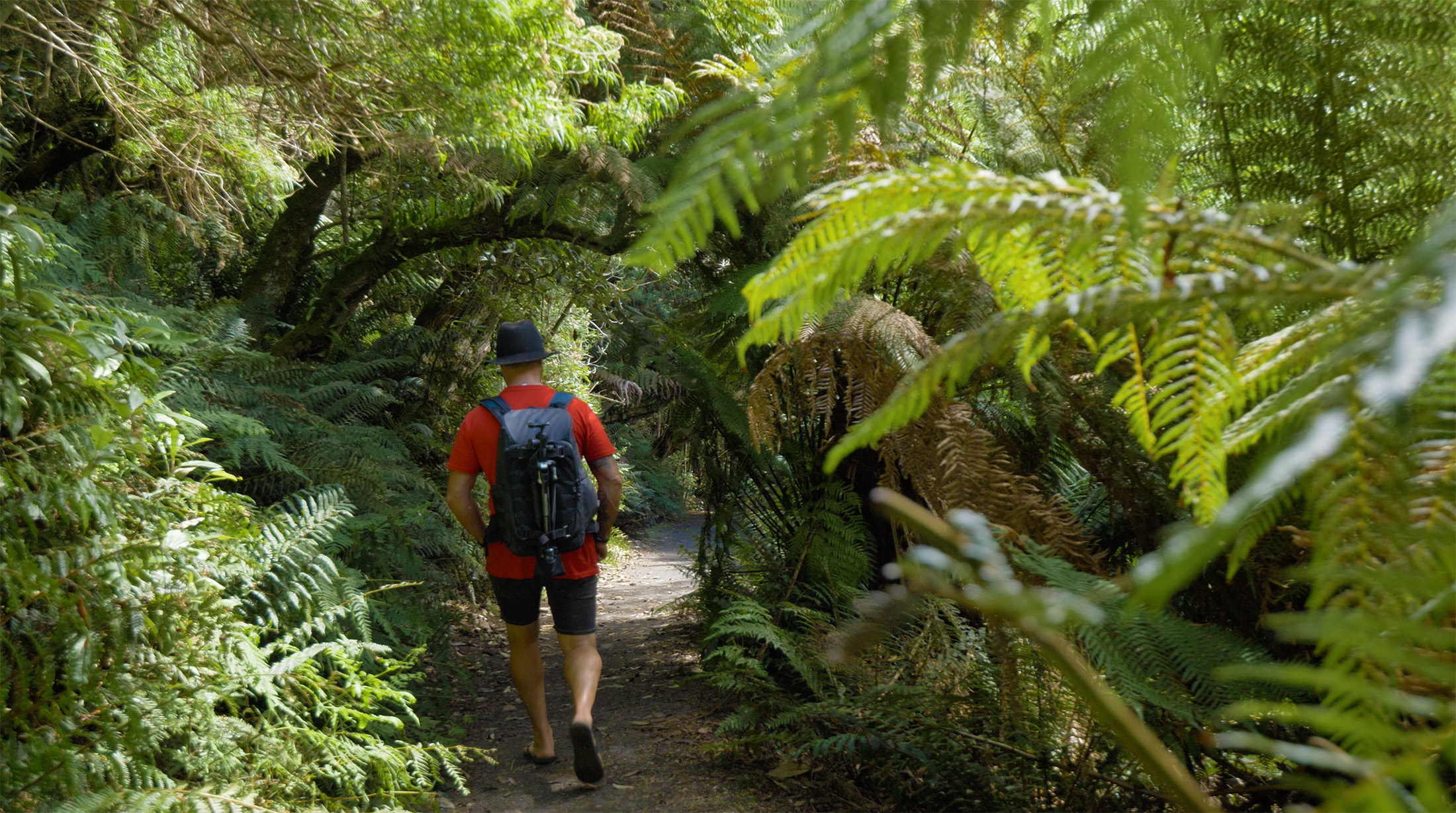 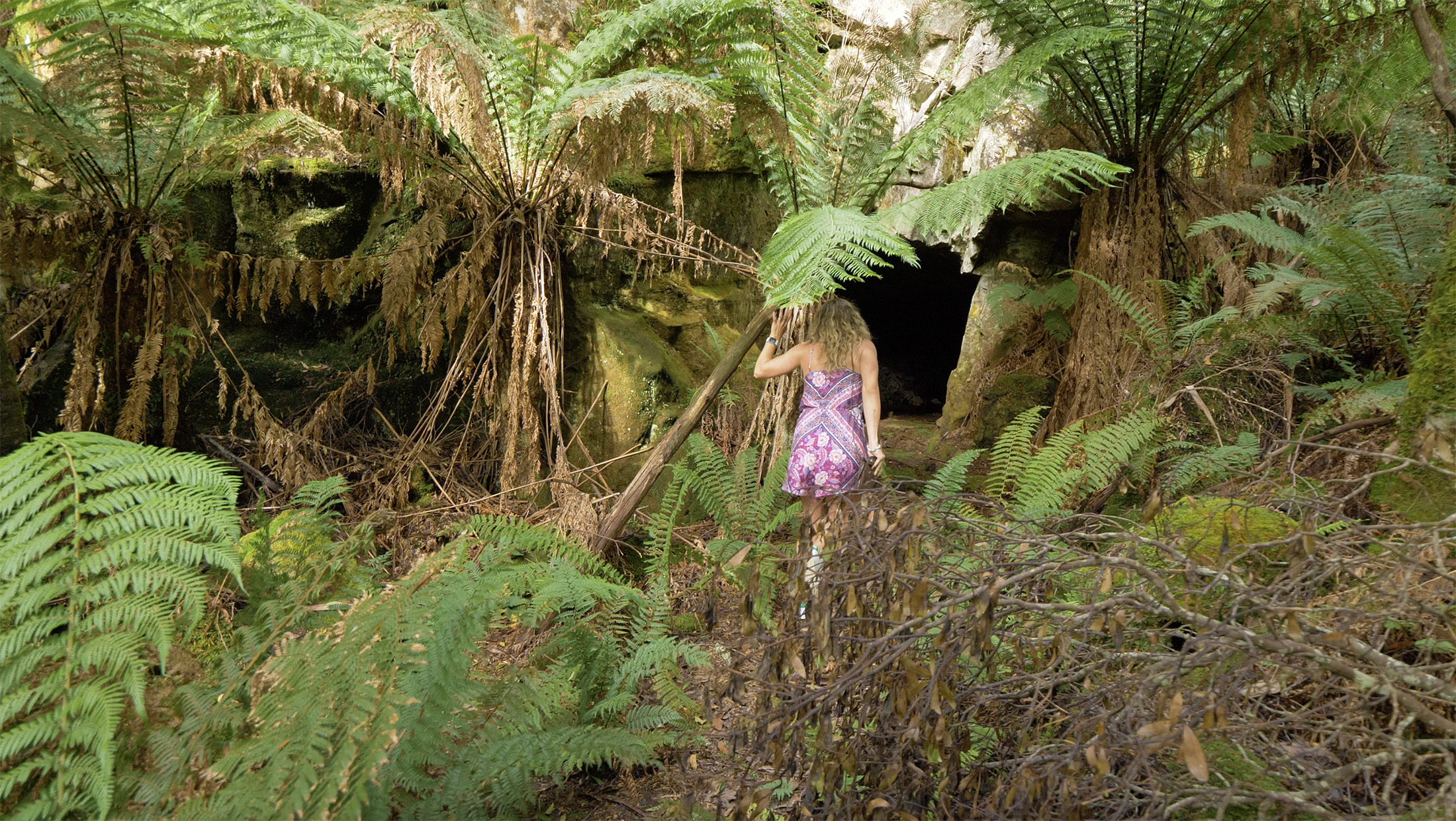 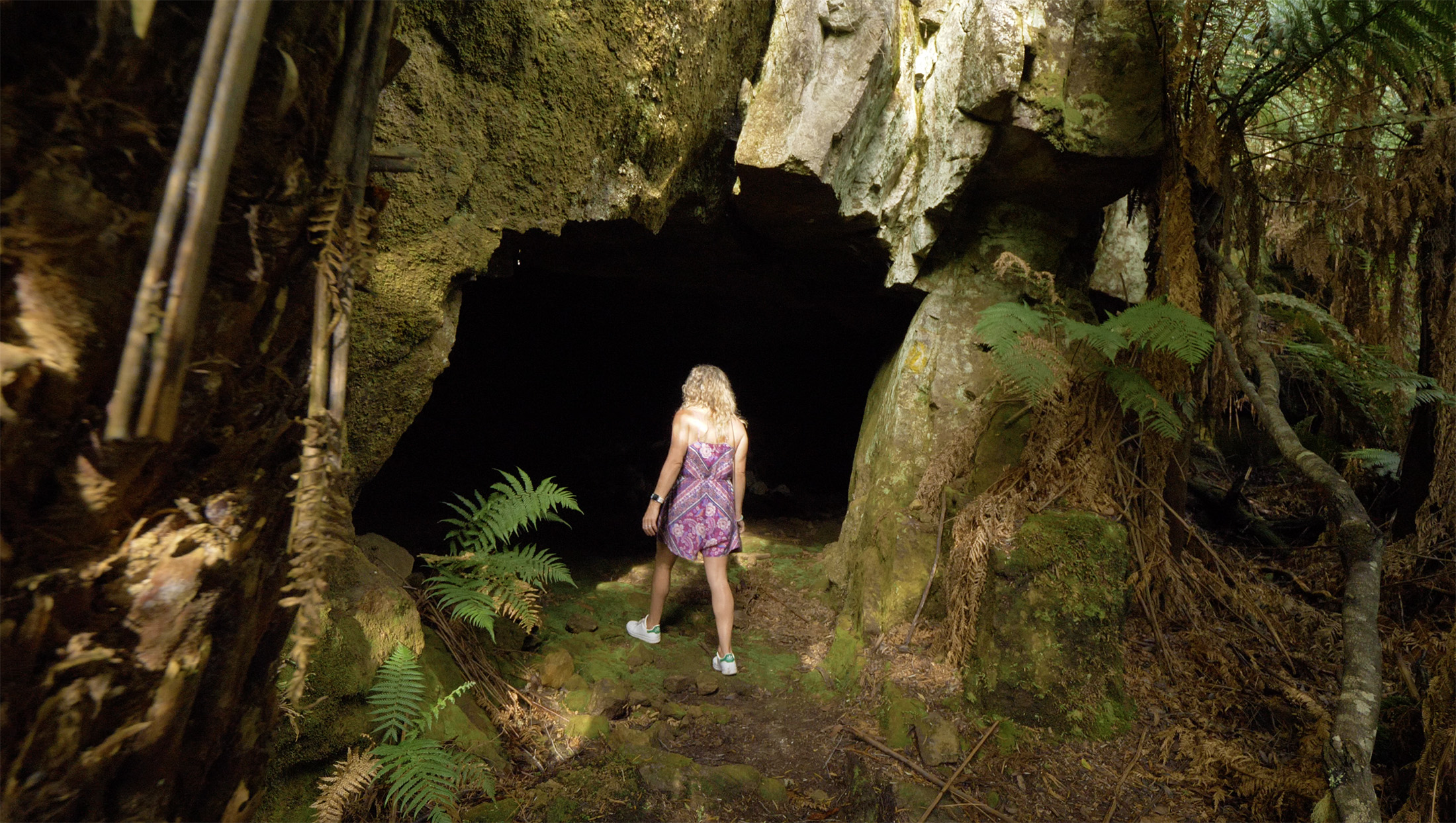 We followed the GPS to Lottah where we found – nothing. Chris looked over at me while we were driving along the narrow, windy road surrounded by dense bush and said ‘great, another wild goose chase!’ But we were in the right spot and if you looked around, there was actually plenty to see. If we had more time, we would have included the Halls Falls Walk in the day’s adventures!

Given what we were seeing (which was nothing), you would never have known Lottah was once a bustling mining town and home to 150 miners and their families. The town had everything the residents needed including two hotels, a post office, general store and police station. Although any church goers weren’t catered for as interestingly, there was no church of any denomination. Lottah was once a main thoroughfare for those traveling between St Helens and Scottsdale but now the only way to get there is via a gravel road. This road runs alongside the beautiful Groom River that looks to have some stunning swimming holes – if you can find your way down to them! Lottah no longer has shops, and there remain just a few houses – which is so very different to a time when St Helens was built just to service Lottah and the Anchor Mine. 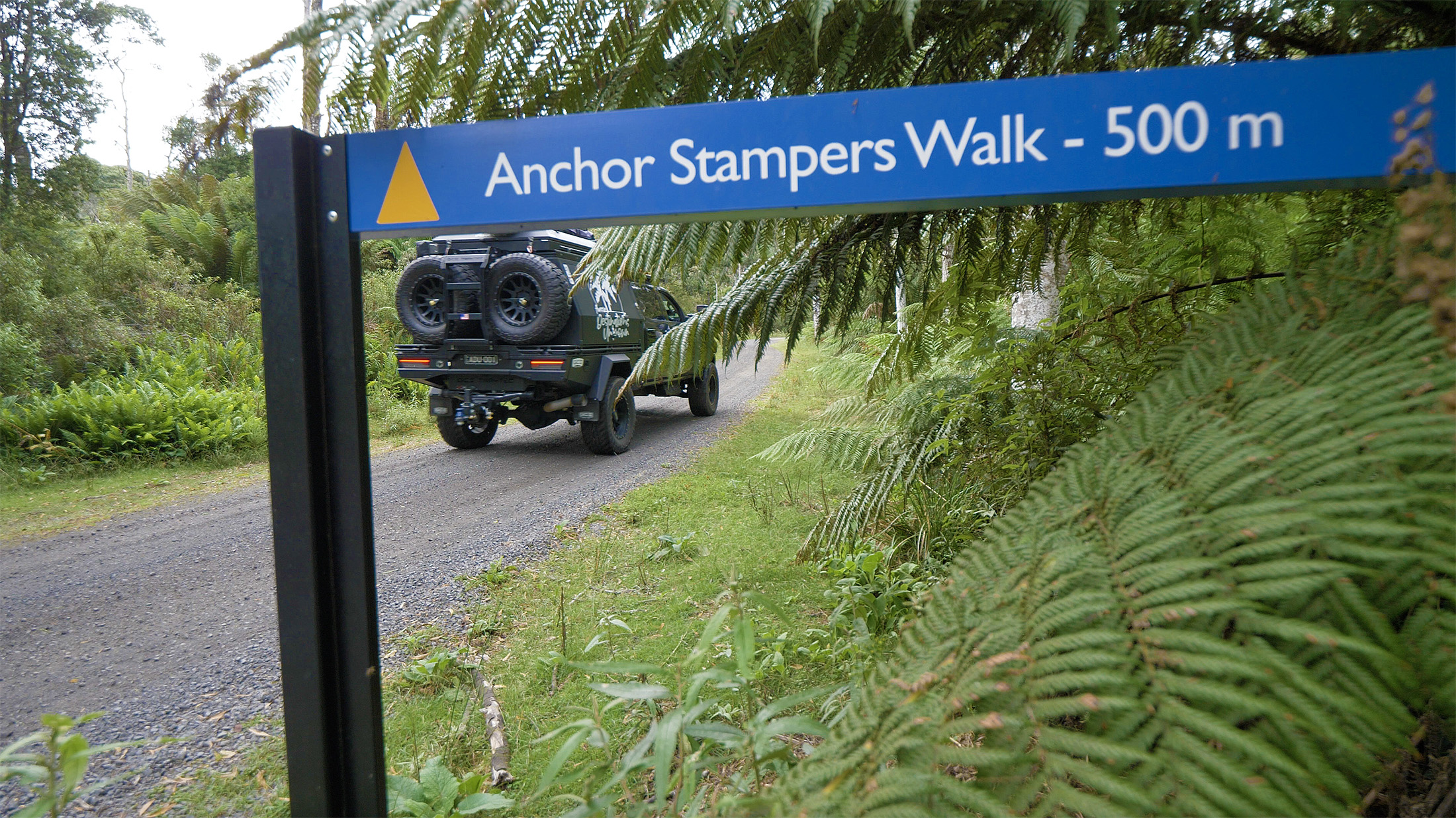 The Anchor Stampers signs are dotted along the road and not hard to see. Pull into the large, circular car park where you will find the beginning of the short 30 – minute – return walk.

The track itself is a formed path that takes you gradually downhill with a couple of sections of reinforced dirt steps and past a few remnants of the mining days. You walk past the old dam and along what we think is the dam wall. It’s a bit overgrown in places with prickly plants like thistles and what appeared to be blackberry bushes, so be careful – I nearly tore a hole in my jumpsuit! 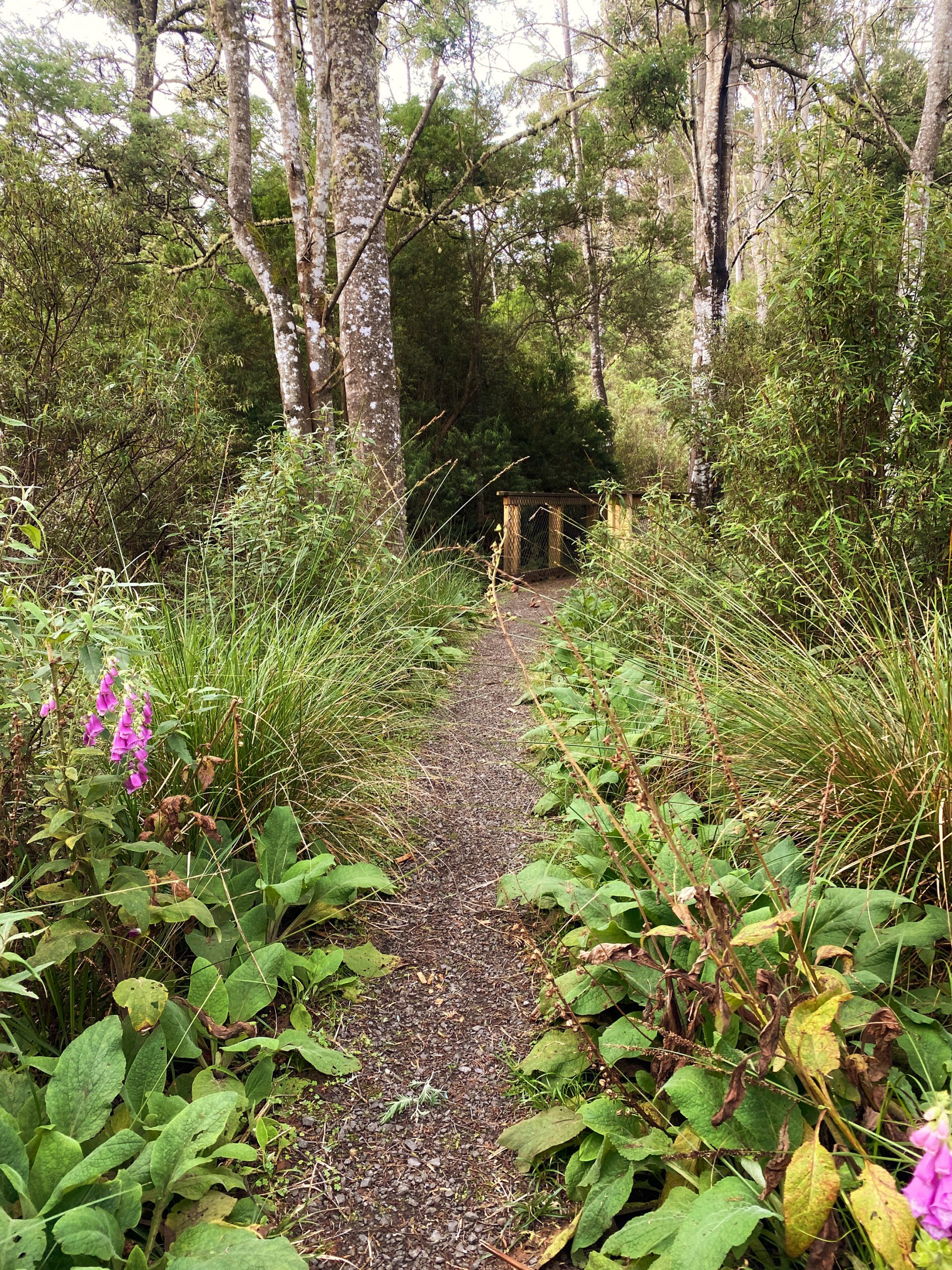 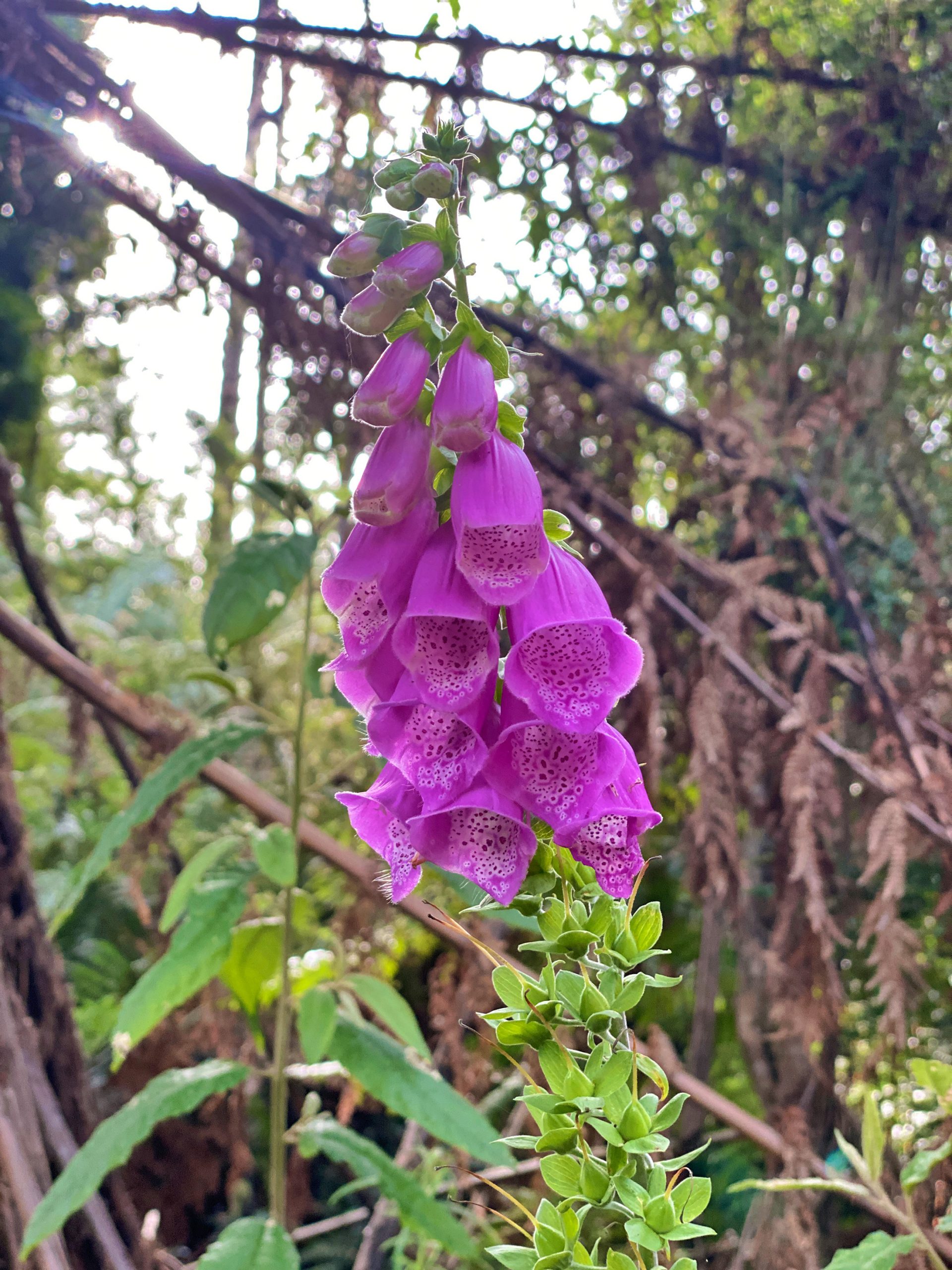 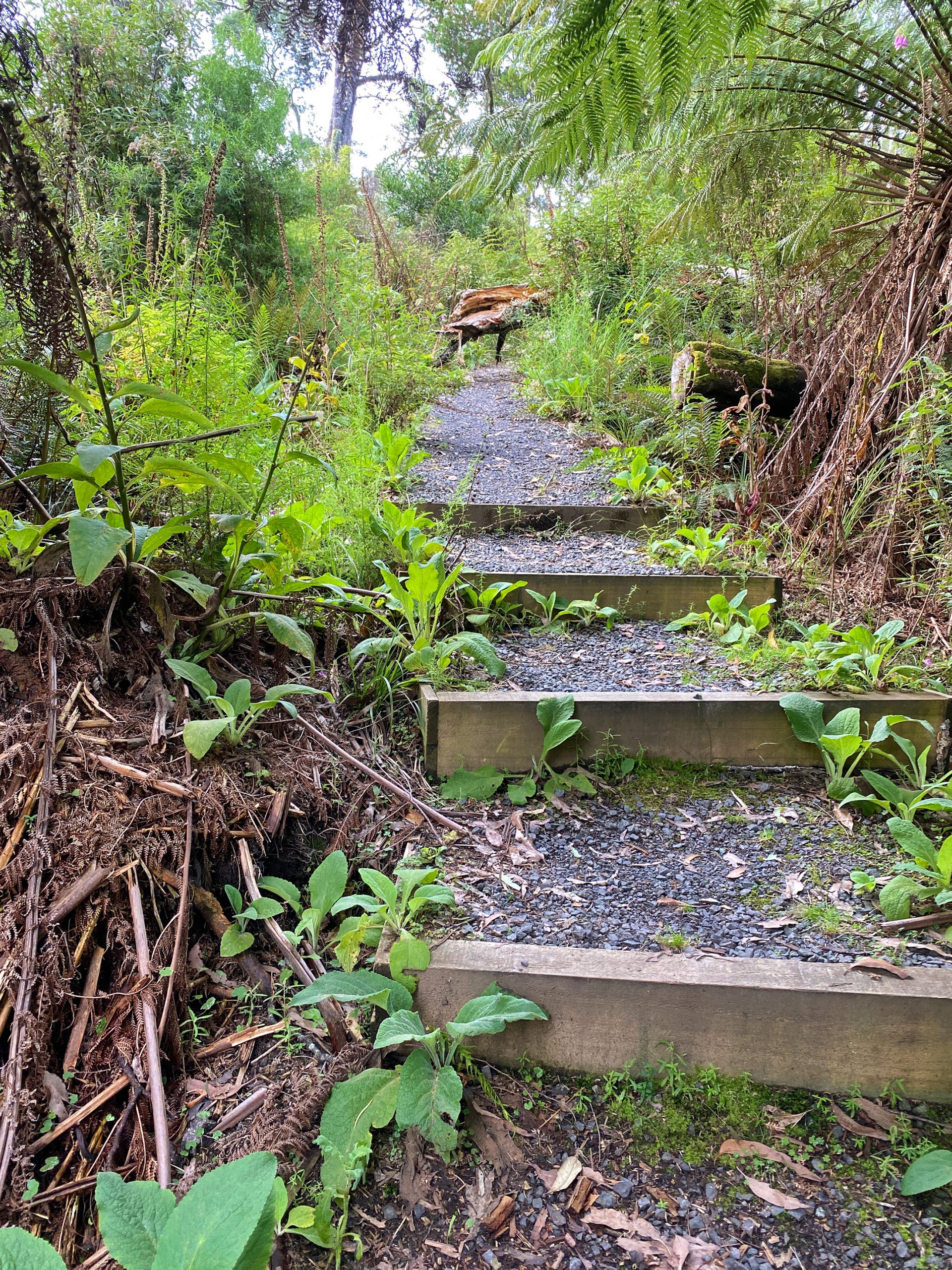 As you approach the first viewing platform, the two 10-head heritage stampers from the 1930’s loom up from the forest wall giving you a sense of being transported to another time; a time when there were no trees here, just a clearing with a working tin mine where hundreds of men laboured away, from 1880 until its final closure in 1996. 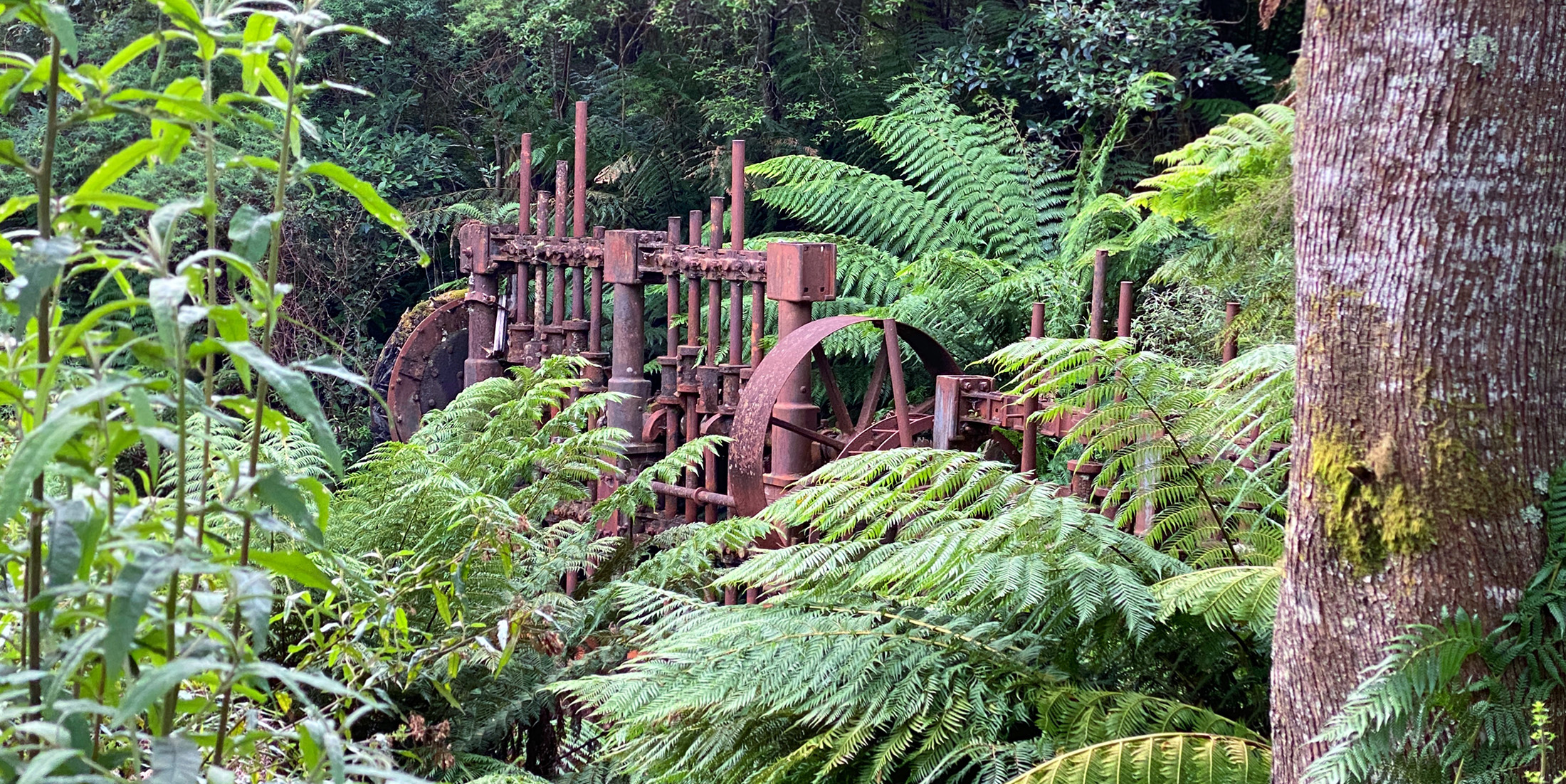 Walking further down a little path, you will see that here are two different Stampers – one is the Thompson, brought across from Castlemaine in Victoria, and the other is the Salisbury, manufactured in Launceston (as you can see stamped on the front of each machine). 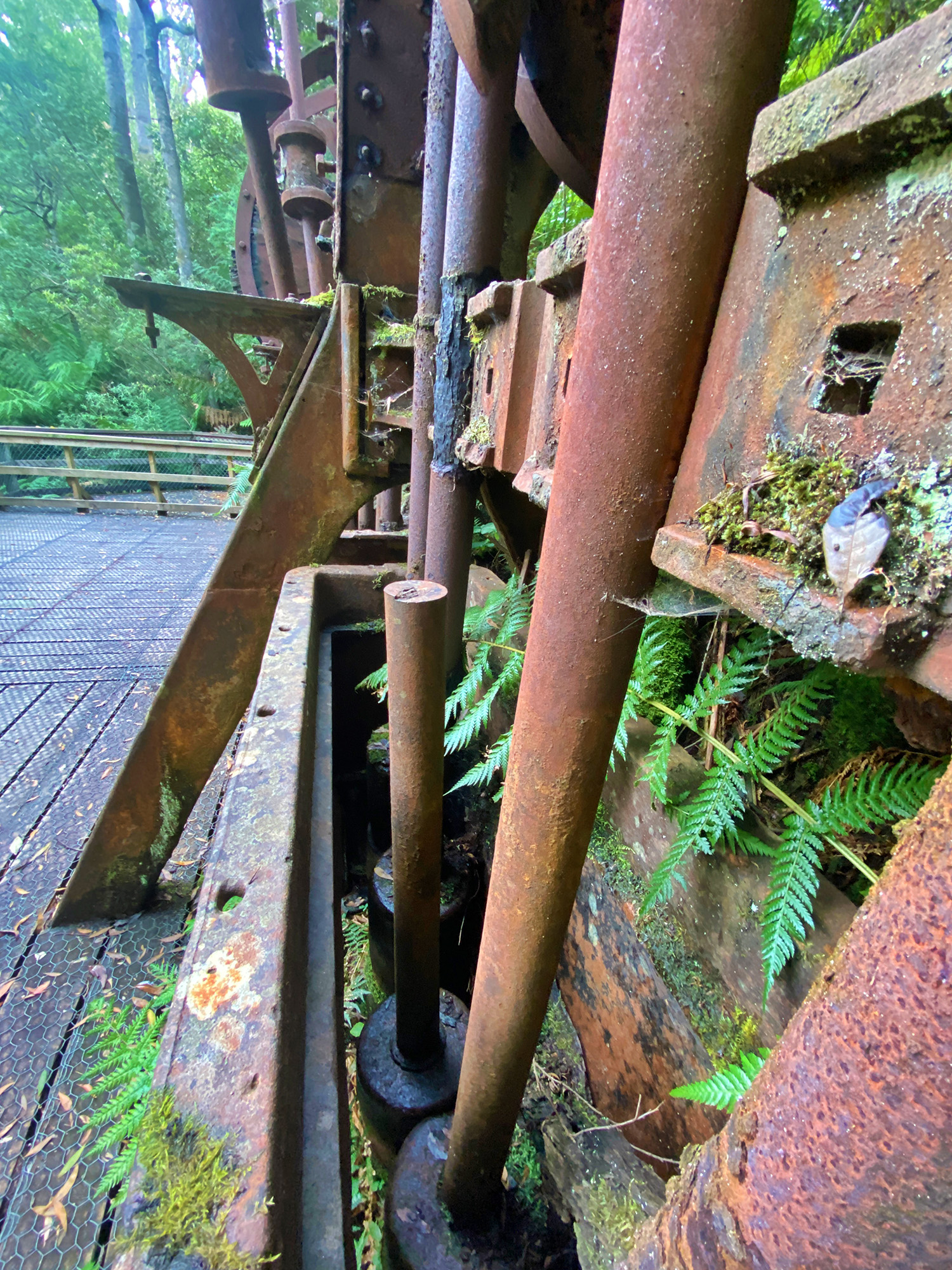 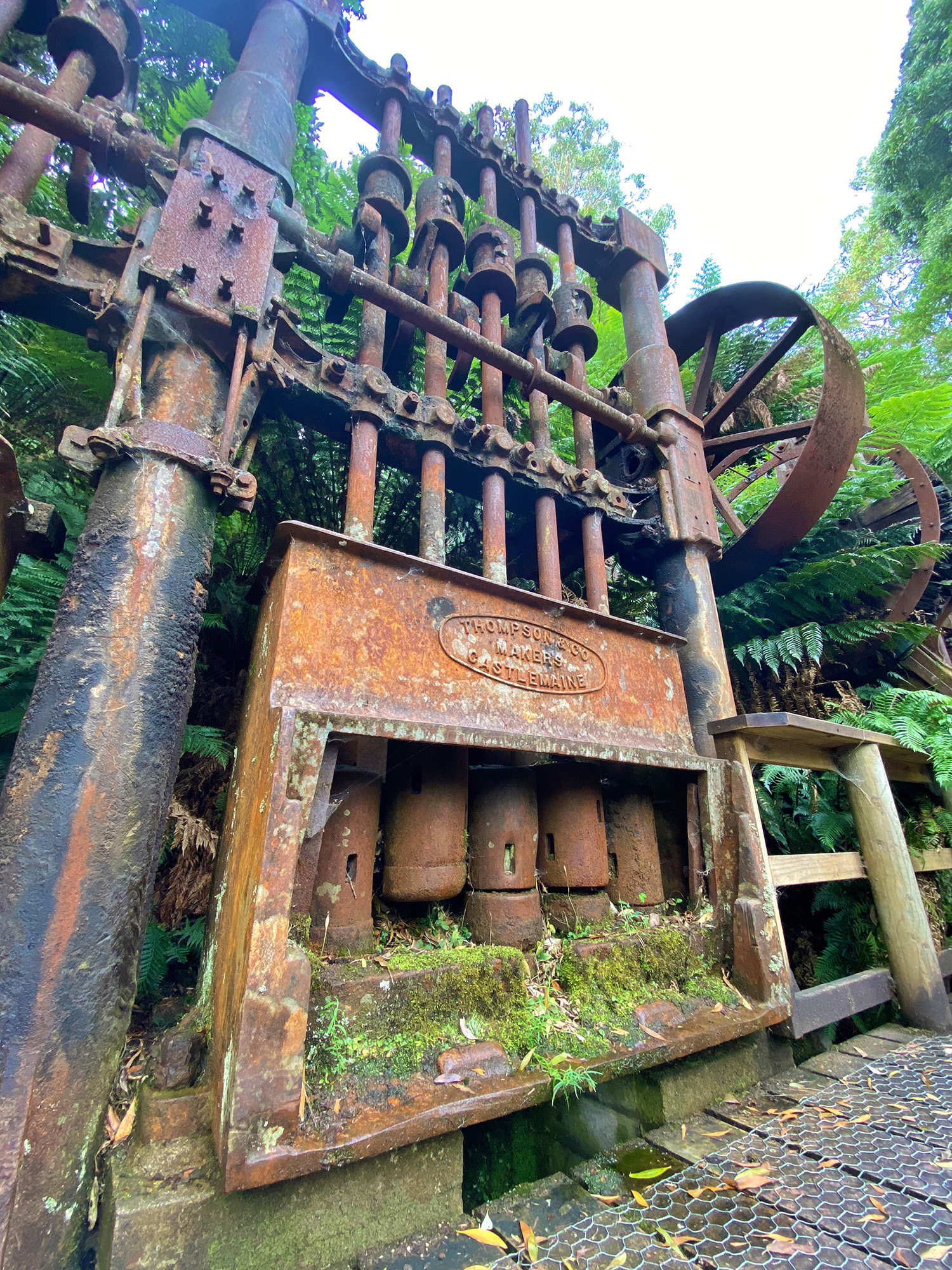 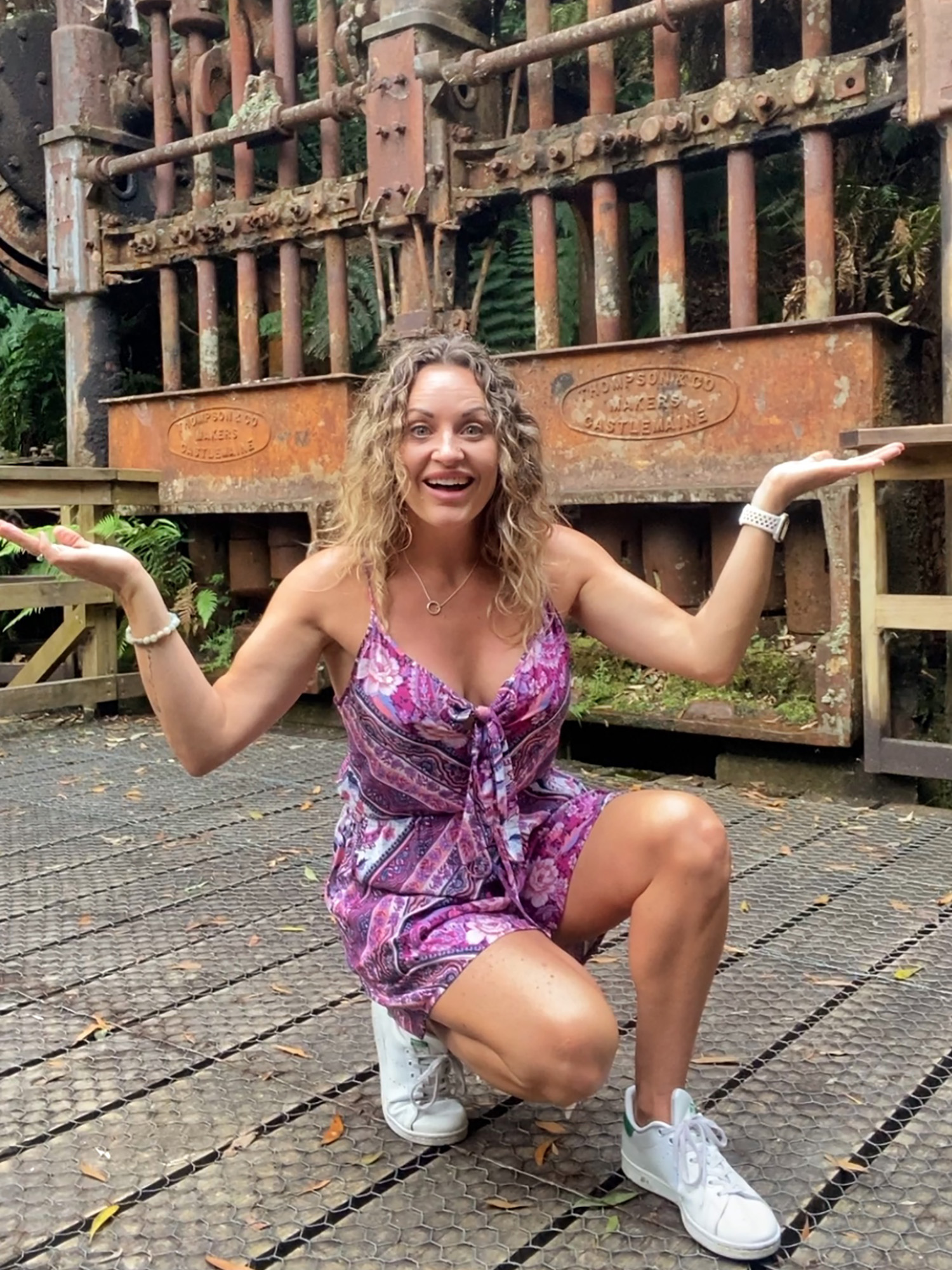 The stampers are huge and rusty and you can get right up close and even touch them- just mind the spiders!

The informative signs on both viewing platforms give a great explanation of what it used to be like here, and how tin mining has played such a huge part in Tasmania’s history. 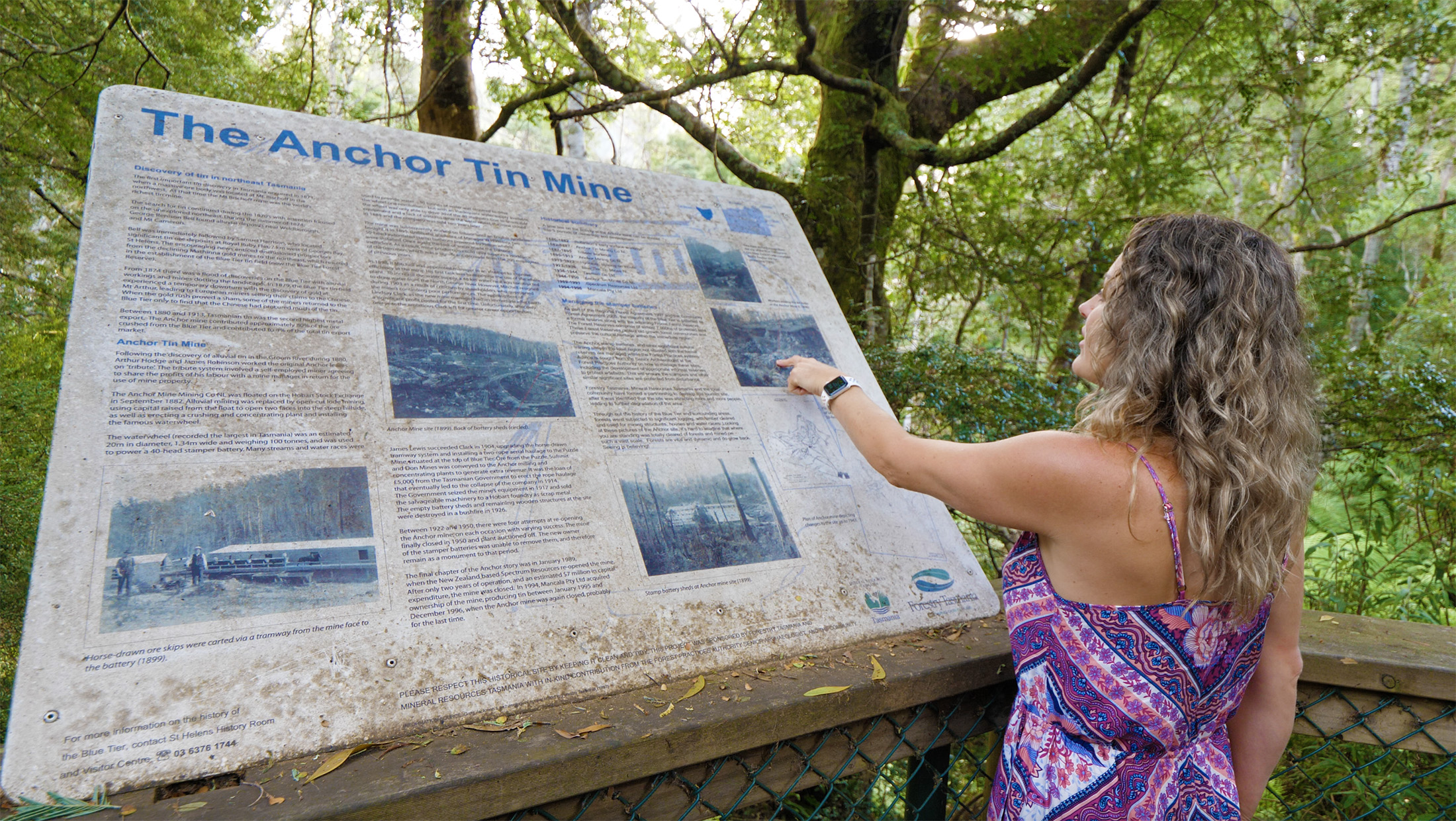 As with most of Tasmania’s walks and hikes, be aware of snakes, leeches and ticks. Thankfully we only ended up with one leech on us this time! Our trip to the Don Mine delivered two leeches to Chris and five to me. Eek!

The Anchor Stampers are well worth a visit. I rate this little-known attraction a 5/5 ⭐️⭐️⭐️⭐️⭐️